is a scientist, philantropist and transformational coach helping people who don't need help. Besides his role as organizer of retreats for male-initiation, invitation-only-masterminds and guided adventures across the world, he is a leading thinker in the domains of flow and consciousness.

He is working closely with a handfull of highly intuitive people - often with ADHD, hypersensitivity, hyperimpulsivity and other superpowers and helps them hone their 'spark' and show it in the world, because he believes, we desperately need it.

Growing up in crumbling soviet Belarus without a father, Alex imigrated with his mother to Germany at the age of 9 and spent most of his youth playing single-player videogames. His greatest achievement up to his 3rd place at the german Yo-Yoing nationals in 2006 was his lvl 86 Barbarian in DiabloII:LoD Hardcore-Ladder, who died during an incident of burnt rice during cooking. 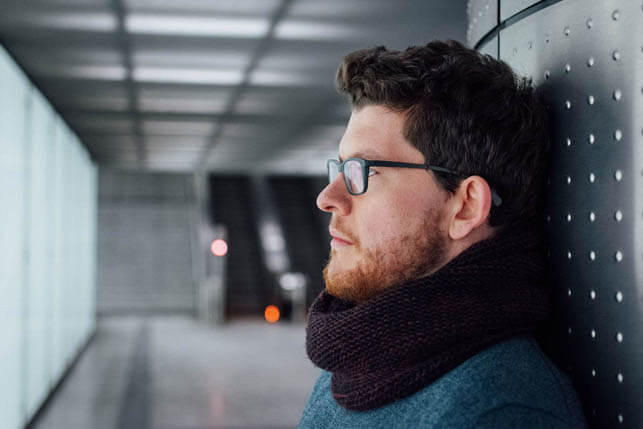 At the age of 18, still a frustrated virgin overweight geek with few friends, he stumbled upon early pick-up literature, which didn't really helped his "game" but unfolded the world of self-development literature before him. Being the scientist he always was, he delved into all kinds of works on psychology and social dynamics in order to uncover the answer to the question "Why am I not awesomer?"

Quickly he lost weight, gained some muscle, started seeing other people, started studying mechanical engineering, moved out of home, bought his second motorcycle and met his first ever girlfriend at the age of 21.

After finishing his M.Sc. in mechanical engineering, searching for a new challenge, Alex started working on his Ph.D. in computational materials science.

He changed hobbies and interests like other people change underwear. Yet still there was a deep feeling of boredom and underwhelm in his life. He gained back a lot of weight and procrastinated his way through his graduation. He regularly went from burn-out to bore-out and since depression ran in the family, began searching help: 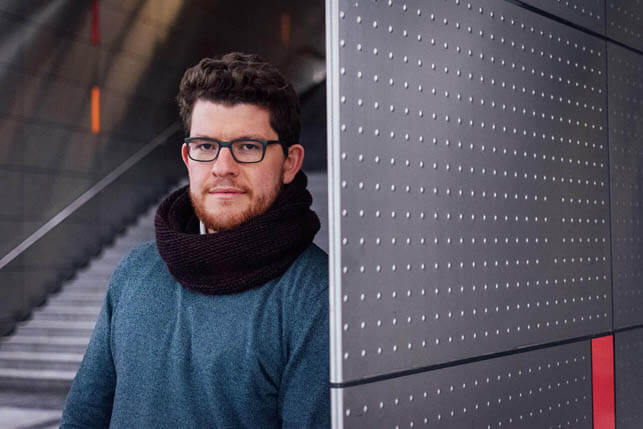 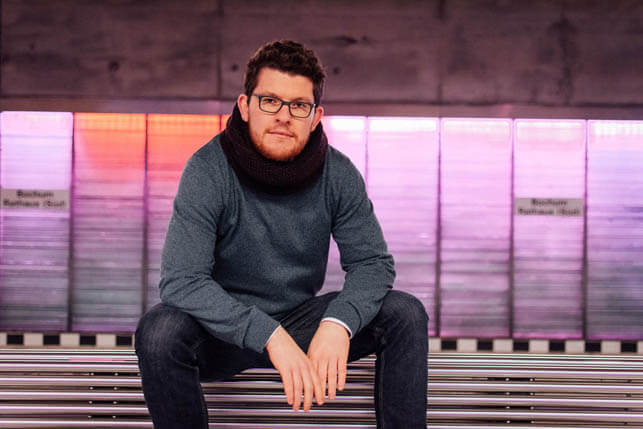 After he got his already third ADHD diagnose and tried all kinds of prescription medicine to manage his symptoms, nothing seemed to help significantly. His psychiatrist proposed cognitive behavior therapy (CBT), which Alex did for almost two years.

During this time, big steps started to happen:

1. He got out of the still ongoing for now 7 years first relationship so he could live the promiscuous life he wanted - and he had no game, so he failed at it during the first year or so. Then, after a few wild months, Alex met his soulmate Olga on OKCupid. They are now living an open relationship/marriage, currently expecting a son.

2. After devouring massive amounts of data on psychology and related fields through audiobooks, video- and audio-seminars as well as scientific papers, Alex decided to go to a live-seminar on NLP.

Meeting people who learn what he wanted to learn proved invaluable. Not only did he meet new friends, but also began growing at a much faster rate through the magic of feedback ;)

In parallel to finishing his PhD in 2016, Alex spent all of his saved up money and dove all in to become a certified NLP-Master-Practitioner and Trainer.

Since about that time, Alex and Olga lead a "Salon-Lifestyle", where they constantly invite new people to live with them for a few days every week. The visits range from paid 1-on-1 weekend-workshops all the way to good friends visiting and 'just' having fun.

The next big leap happened, when he met his first 1-on-1 coach Rikky. With her support, Alex quickly changed careers and bootstrapped a boutique coaching firm to serve leaders and creators.

Alex' life is devoted to helping people find their 'spark' and boldly lean into it so they can serve others at their full potential and create the life they want. 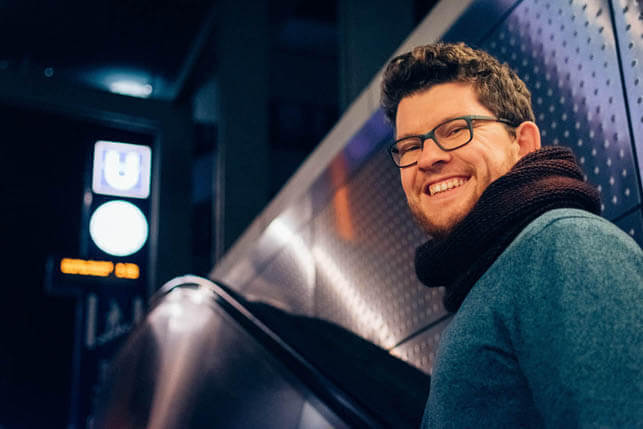 Want to work with me?

Contact me
or find out more about how I work here